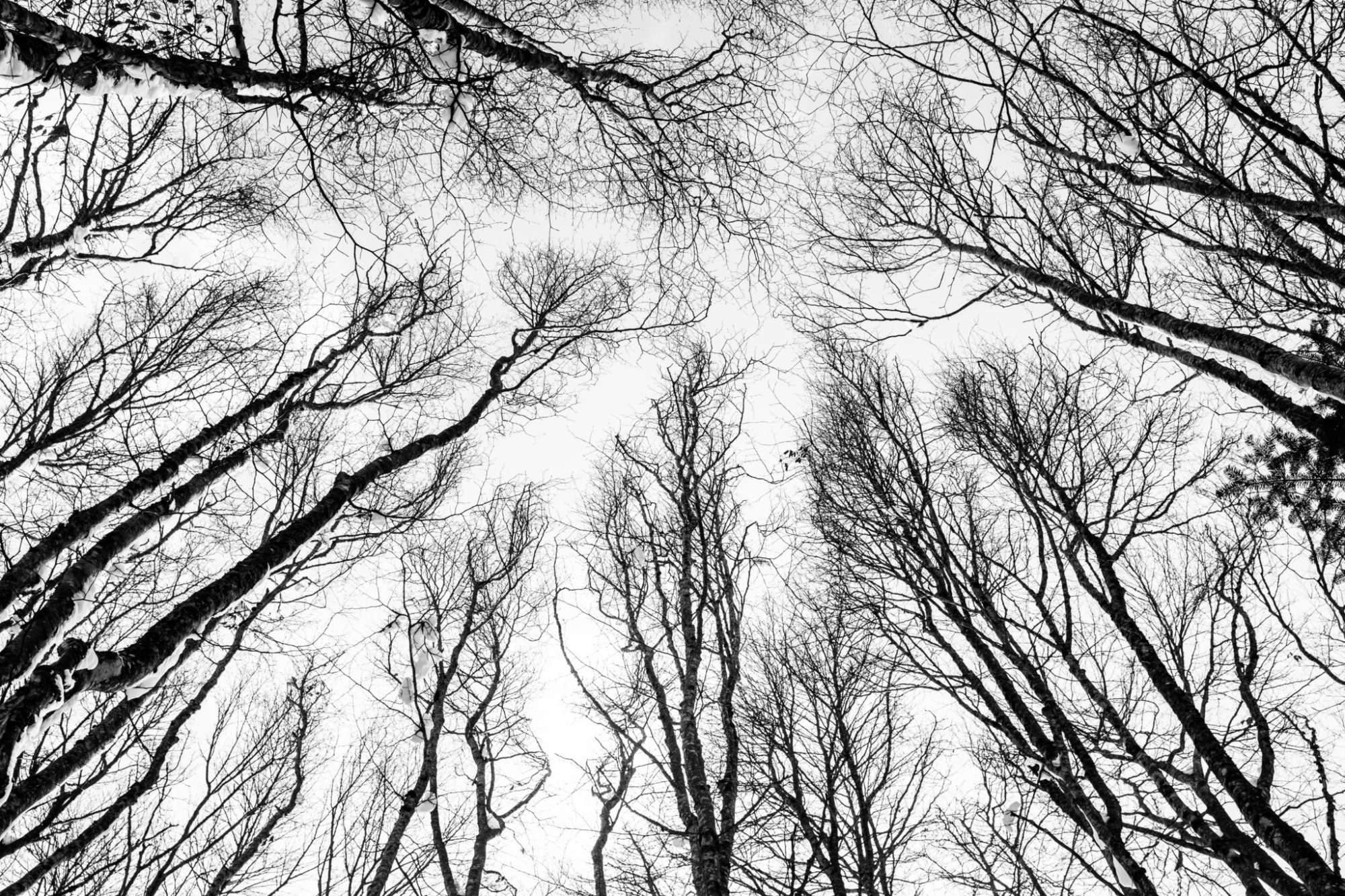 Have you ever had a moment that really spoke to you about the power of yoga?

I sub for a fellow yoga teacher once or twice a month in her flow class.  It’s the most ‘normal’ yoga class I ever teach.  By normal I mean most conventional – it’s geared towards a general audience, it’s outside so there’s no props so no one is expecting any accommodations – just show up and run through the sequence.

The location always has many events on Saturdays and so we were shunted indoors to the classroom instead of the lovely outside location and it was also threatening to rain, so it was not a very inviting day.  I had one student show up.  I’ve gotten to know this student as I’ve subbed this class for the last year.  She is actually a yoga teacher herself and volunteers her time as a teacher to those in need.

Obviously when there’s only one person, it makes more sense to ask what the person would like to work on then stick to your prearranged plan.  She requested a more gentle glass than was scheduled because she was having some new physical challenges as a result of a medication change.  I asked a couple clarifying questions so I knew what she needed and we started.  She started with the typical no I’m fine as I see her sitting stiffly in ‘easy’ seated pose.  I said there was no props because there’s normally none provided but I can’t stand to see students suffer so I always bring a small stash.  I broke out three blankets and she reluctantly let me put one down for her to sit on and one each rolled up under her knees, all to relieve some tension in her hips which was one of her current complaints.

Once the blankets were in position and we did our opening meditation you could see her physically drop her guard.  She’d admitted she wasn’t even sure if she should even come that day because of how she was feeling.  She was expecting to be the oldest person in the class, with undisclosed health problems and have to devote energy and concentration into modifying the situation to keep it safe for her.  Instead, she got to be the only person so the whole class was customized around what she needed, she didn’t have to be self conscious or feel judged and she got to share what was going on with her.

She was seen, heard, and validated on her yoga mat.  She got to practice with support and attention.  At the end she gave me a big hug and was so appreciative.  It took me a little by surprise because I would not describe this person as effusive but she was thrilled because her needs were met.   Obviously yoga is a powerful physical tool but sometimes it’s the broader package that helps us when our challenges are larger. When you’re having health challenges it’s ok to voice your needs, it’s ok to change your practice.  Be seen, be heard, and most importantly, show up for the yoga that you need.

More on this topic

I'm a yoga teacher who specializes in making yoga accessible in the pool and on land. I also train and coach other yoga and aquatics professionals in aqua yoga. My teaching style is engaging, responsive, and fun.